It has GA! for Veeam Agent for Linux.

You can use Veeam Agent for Linux to protect physical server, workstation and Cloud Virtual Machine running Linux distribution:-

Our use case on Hybrid Cloud, refer to here. 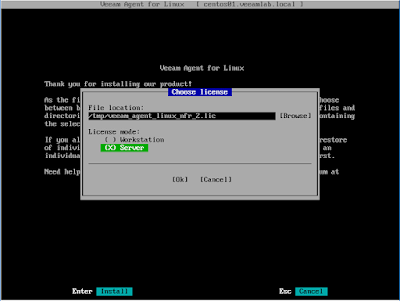 Note:- Integration with Veeam Repository, VBR must be 9.5 with Update 1 or later. 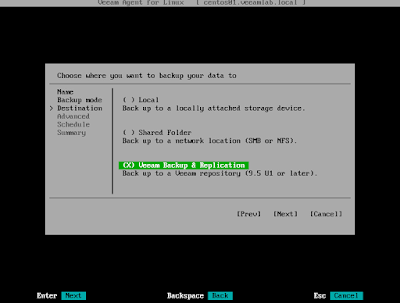 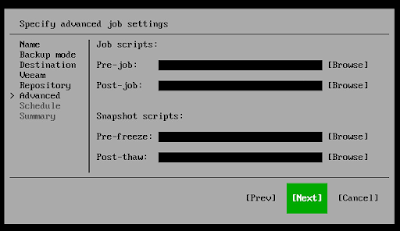 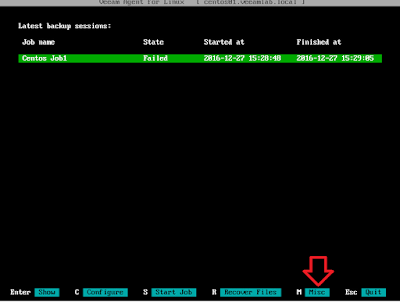 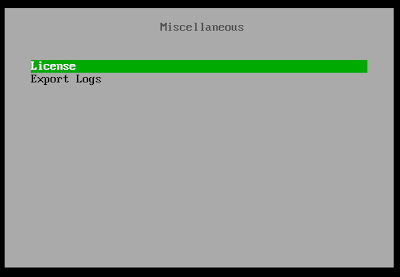