In the previous post, we've talked about how to use Veeam PN to setup site to site VPN from on-premise to Microsoft Azure. Next, we will look on how remote client from external access the resources securely to DR Site (located at Microsoft Azure). To do, you need to download OpenVPN Client from here:-https://openvpn.net/index.php/open-source/downloads.html 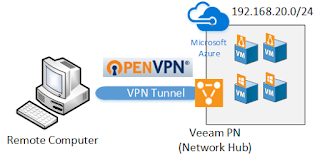 [Scenario Point to Site VPN]
1. Power on Veeam PN Appliance (act as Network hub) on Microsoft Azure. We have temporary turn it off to save Azure credit. VM @ Microsoft Azure which has stopped (deallocated), do not incur compute charges except storage consumption)
2. Access to Veeam PN Appliance, create a new client. (Click on Clients | Standalone computer) and download the configuration file (user.ovpn) 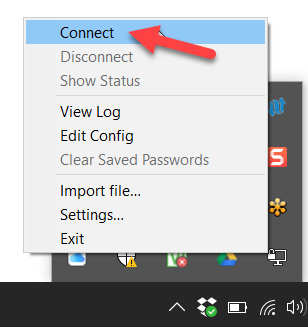 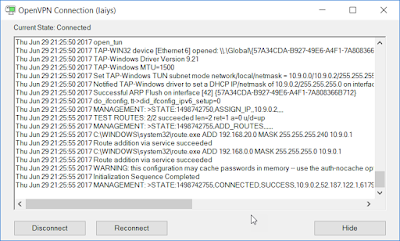 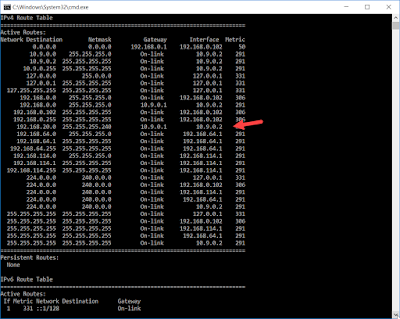 On Veeam PN - Network hub appliance, you can monitor the status mentioning client is "Connected" 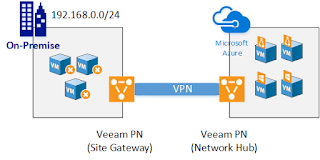 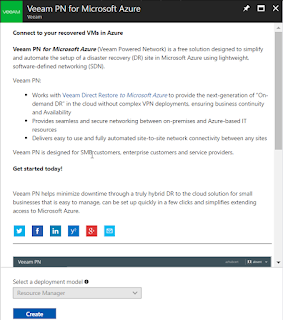 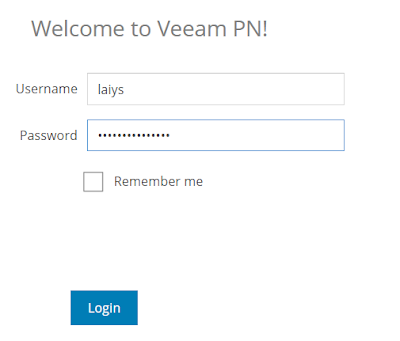 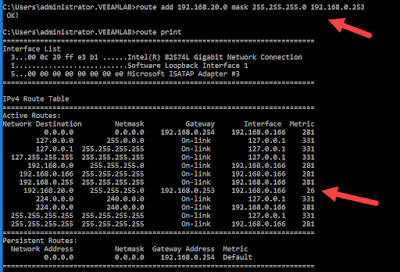