New version of Hyper-V will have these features


Most existing version of backup will implement kernel level file system filter in order to gain efficiency during backup. This has makes it hard for  backup vendor to update newer version of Windows Server and increase complexity of Hyper-V deployment.

In order for Veeam to perform online backup with the help of production checkpoint, you need to meet these conditions:

Before we proceed, please take note this blog post is early and some functionality may changed or modified on the GA release.

Let have a look on our test scenario: 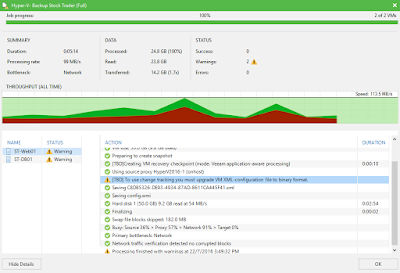 Backup completed but with warning message which requested to upgrade our existing VM configuration ver5.1 to latest version. 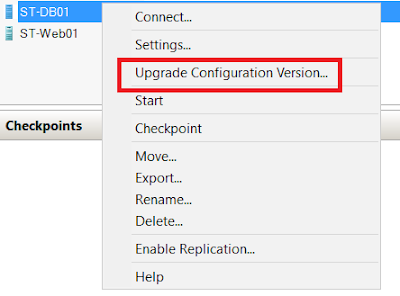 Re-run backup job and now Veeam able to backup your VMs without any error message. 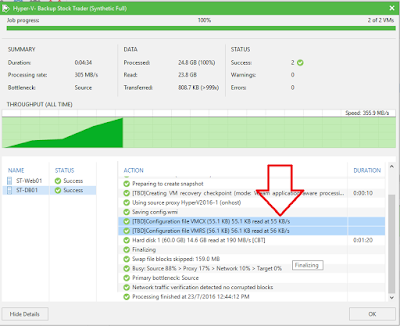