Backup Your Laptop or Physical Server With New Improvement on Veeam Endpoint Backup 1.5

Veeam has just released a new version for Veeam Endpoint Backup which allow you to backup your laptop, desktop and even physical server. Guess what? It's FREE! 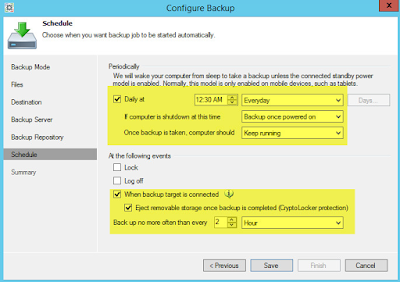 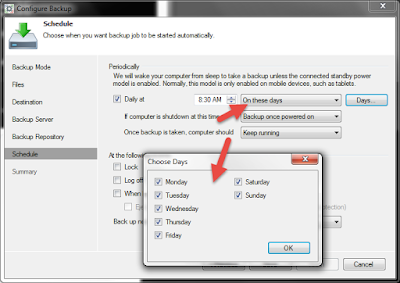 Backup chart can now switched between size and duration without having to go into the settings. 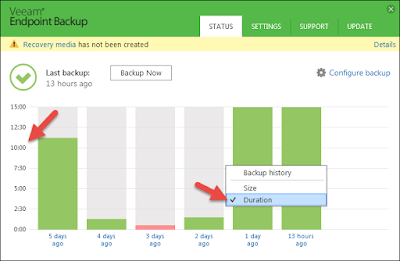 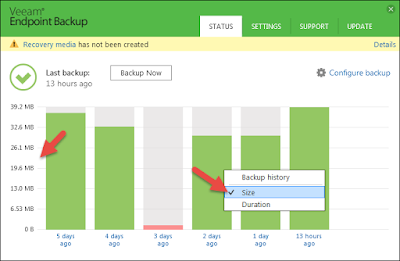 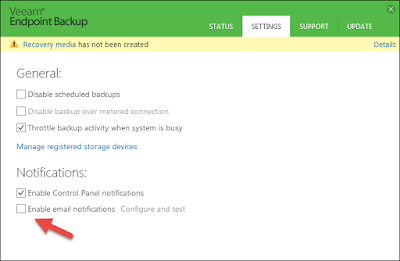 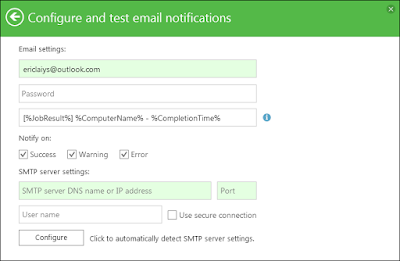