Backup Database to Azure for Older Version of SQL Server 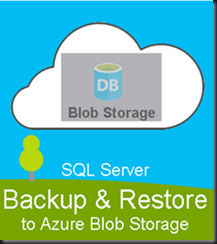 As we understand SQL 2012 or 2014 allow you to backup to disk and tape as well as Microsoft Azure Storage.

You can use T-SQL or SQL 2012+ using SQL Server Management Studio. So how to backup prior version of SQL Server? 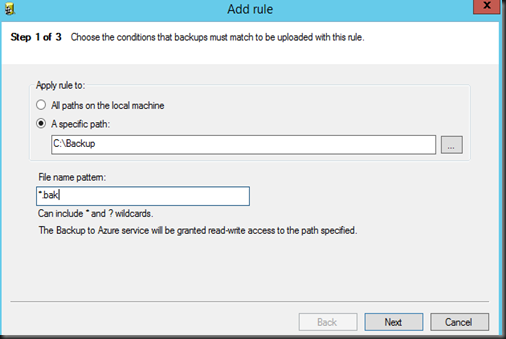 4.Next step, specify the Azure Storage account that you’ve created on pre-requisite requirement. 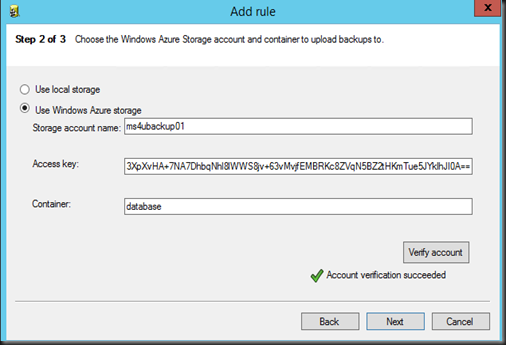 5. Then you can  either specify or not to include encryption & compression. 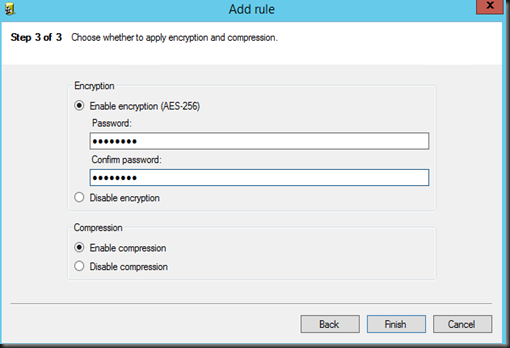 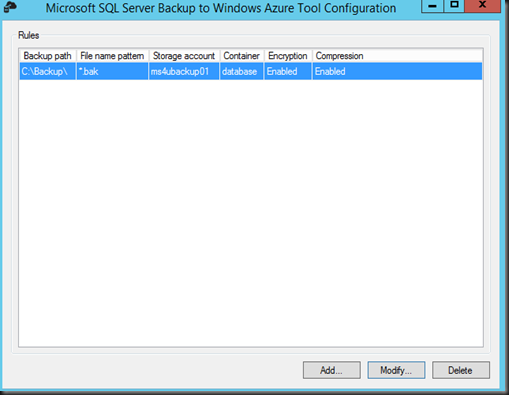 You will see a process “SQL Backup2Azure Service is exist on task manager. 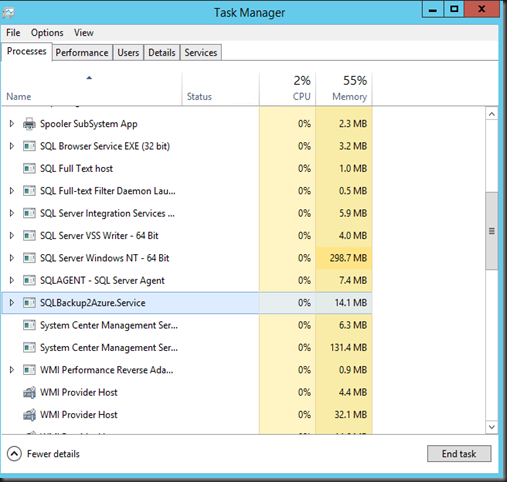 Finally, you’ve successful created a rule that will redirect all local backups to the specified Windows Azure Storage when SQL Server has completed the backup process.