Great news folk!, we just received news that MS Word, Excel and Powerpoint on Android Platform which supported on tablet has released a preview version which can support on phone as well.

In order to test it, your mobile phone must be running at least Android Kitkat (version 4.4.X) or later version.

We have tested it on 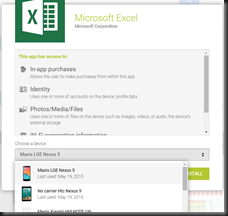 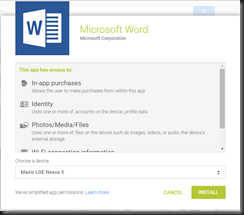 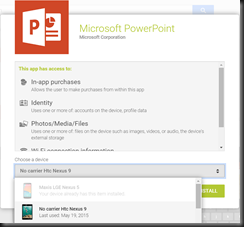