New SSD Based Instance for Azure VMs and Cloud Services

Today Microsoft has just released a new set of VM sizes for Microsoft Azure. It’s called D-Series of VM which offering faster vCPU (60% faster than A Series) and more memory (up to 112GB) and the most important is have a local SSD disk (up to 800GB) to enables much faster IO reads and writes. The following was the new set of VM sizes:-

Email ThisBlogThis!Share to TwitterShare to FacebookShare to Pinterest
Labels: Azure 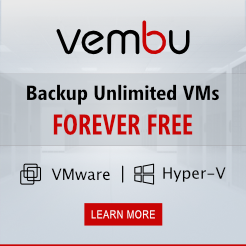